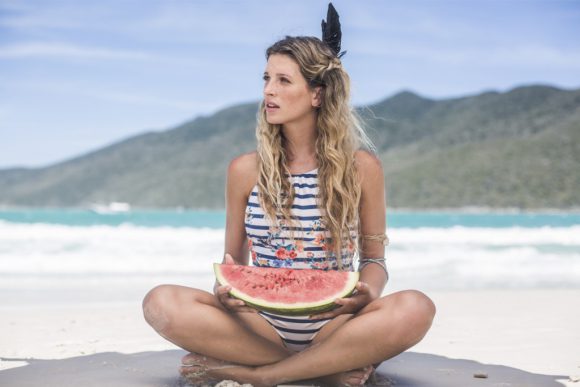 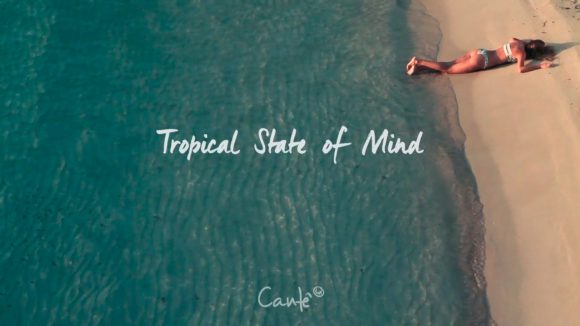 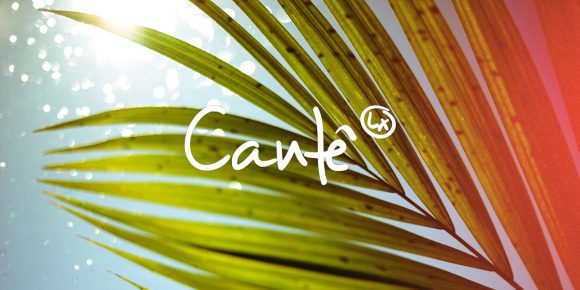 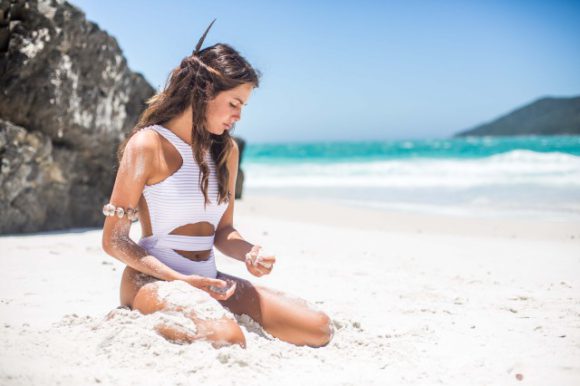 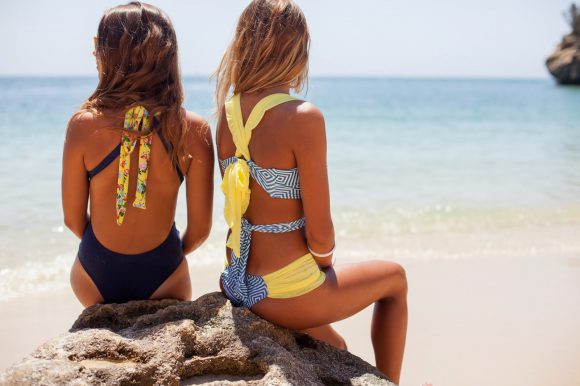 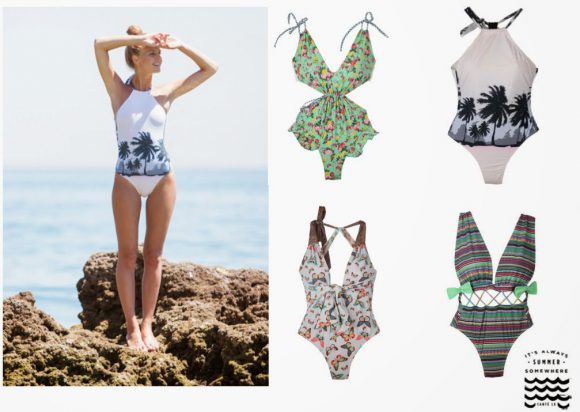 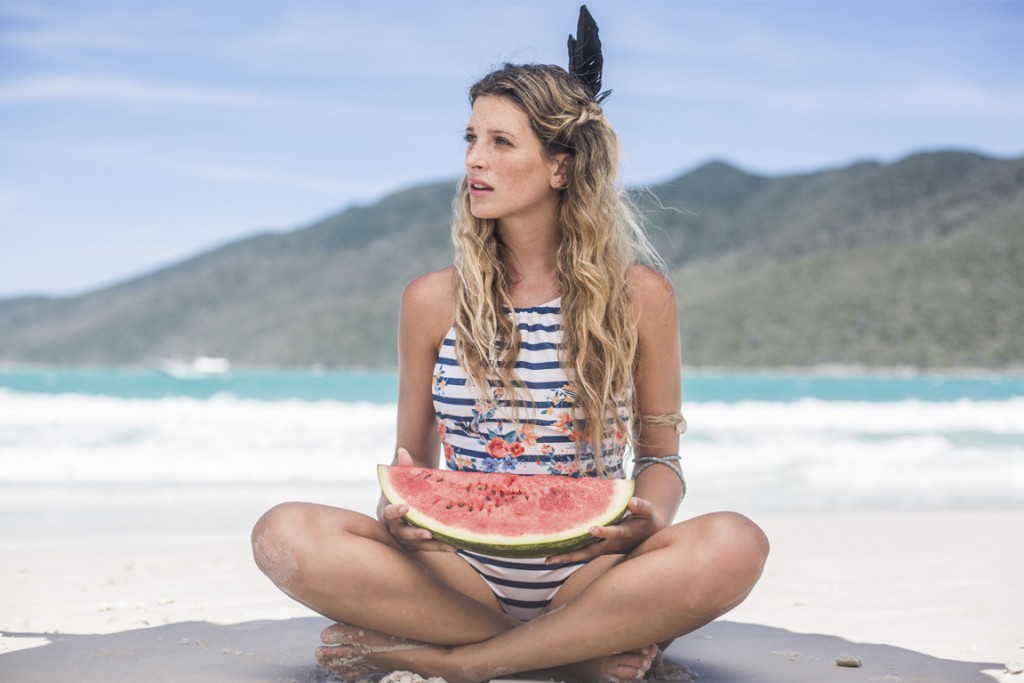 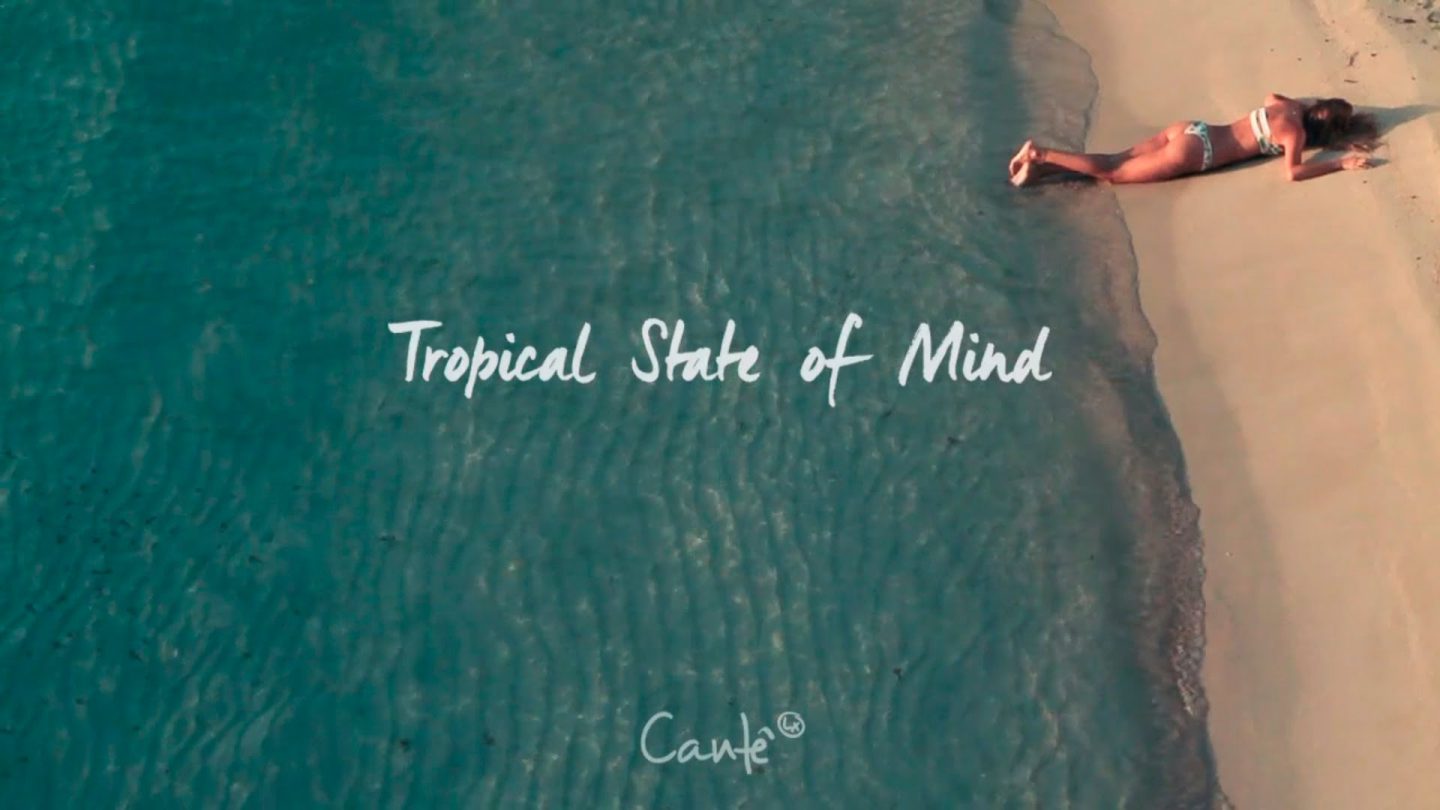 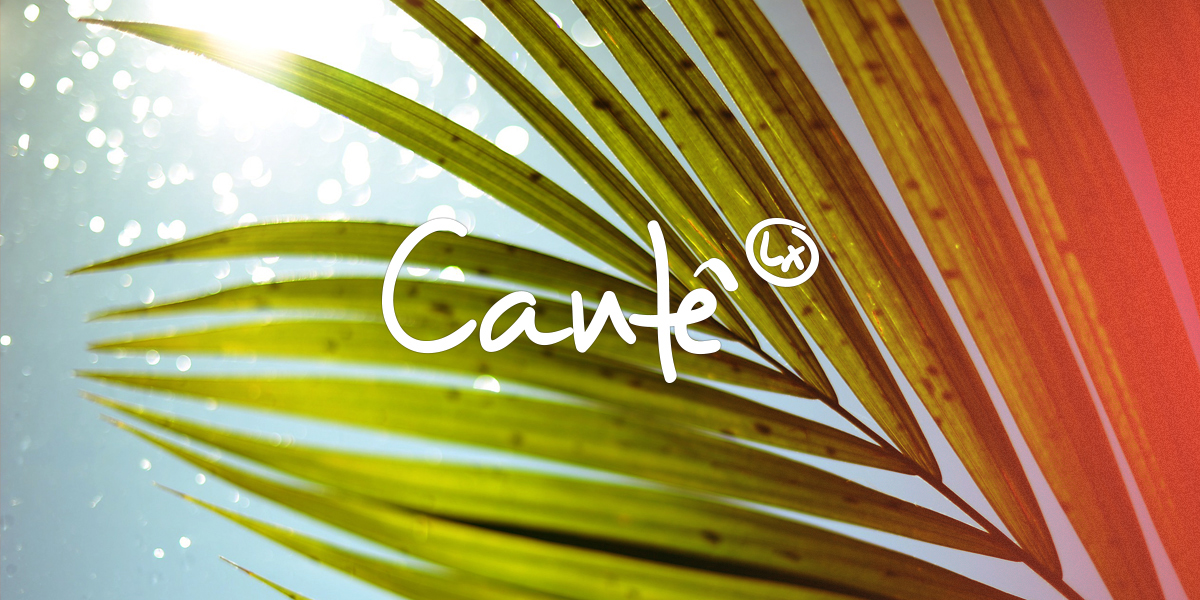 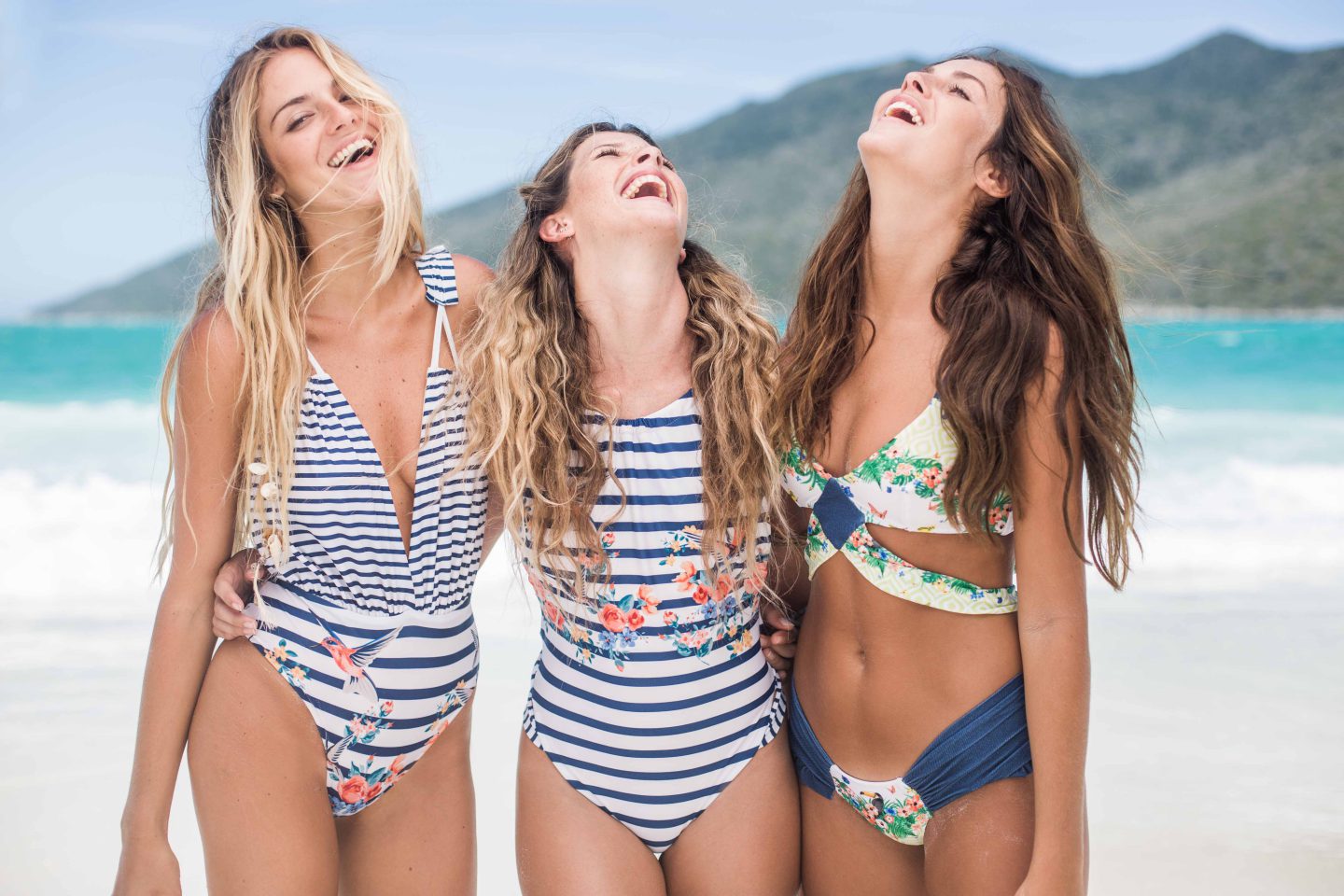 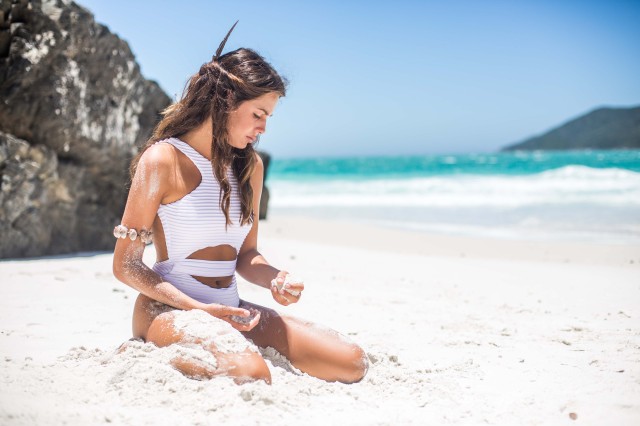 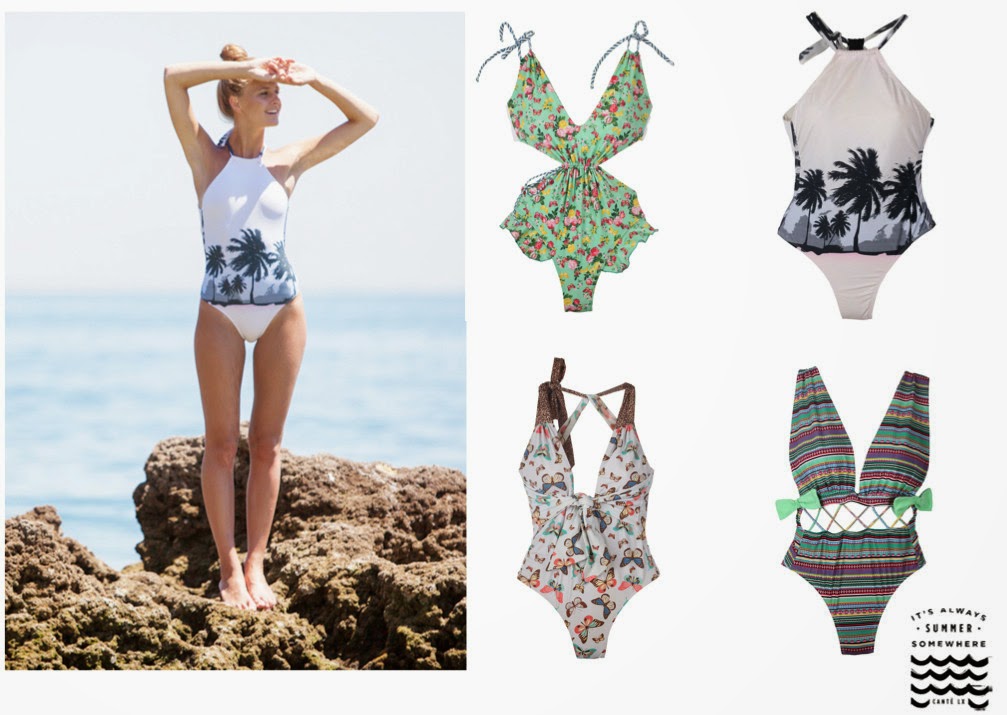 There’s a store in Chiado where it’s always summer; Cantê, the Portuguese swimwear brand arrived in early 2015 to the Portuguese capital and, along with its bikinis and swimsuits, brought a kids’ line and surfboards with the brands’ new season patterns.

With the slogan “It’s always summer somewhere”, Mariana Delgado and Rita Soares, two former architects, created the brand back in 2011 and have been a success story ever since. The demand was so big that their shop/atelier in Belém could no longer hold both activities, so they opened a new store in downtown Lisbon to showcase their impressive line of products. The collection includes bikinis, trikinis, swimsuits as well as “My First Cantê” – a collection just for kids. Their signature patters include lemons, pineapples, flowers, birds and butterflies and allude to the brands’ tropical origins which are omnipresent in their designs.

With close ties to Brazil – where their first lookbook was shot and where they returned for the 2015 one as well – the brand was born after a trip the two friends took together after completing their degrees. Brazil was a swimwear mecca and they had numerous requests from other friends to bring back bikinis, which was when they decided that there was definitely a spot to be filled in the Portuguese market which, until then, lacked a Portuguese swimwear brand. 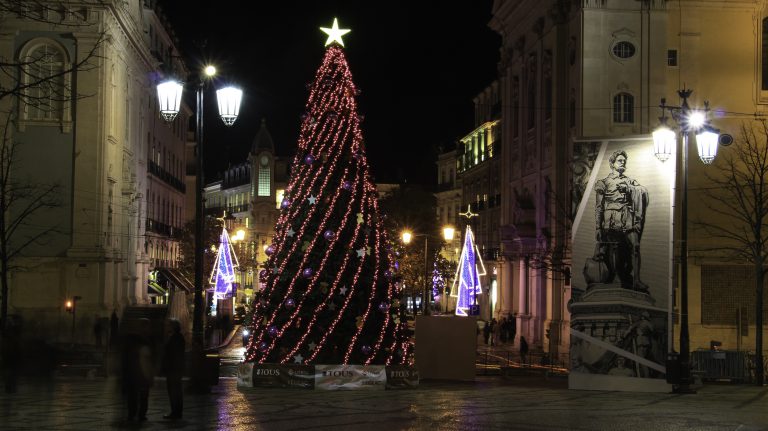 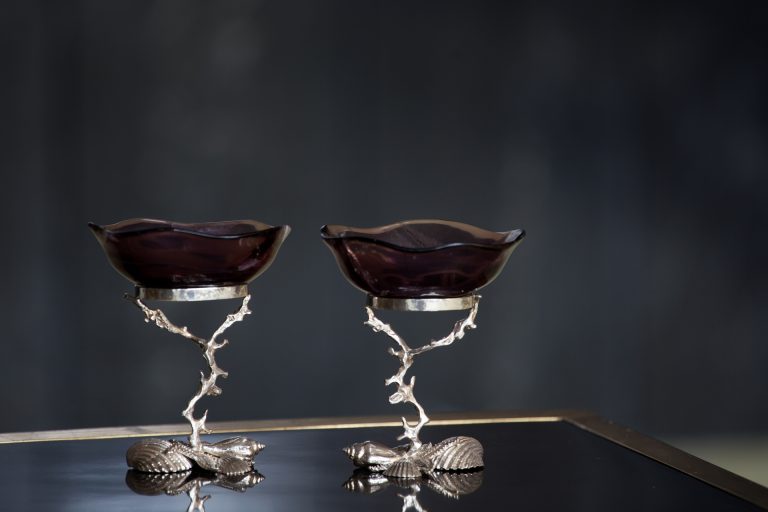 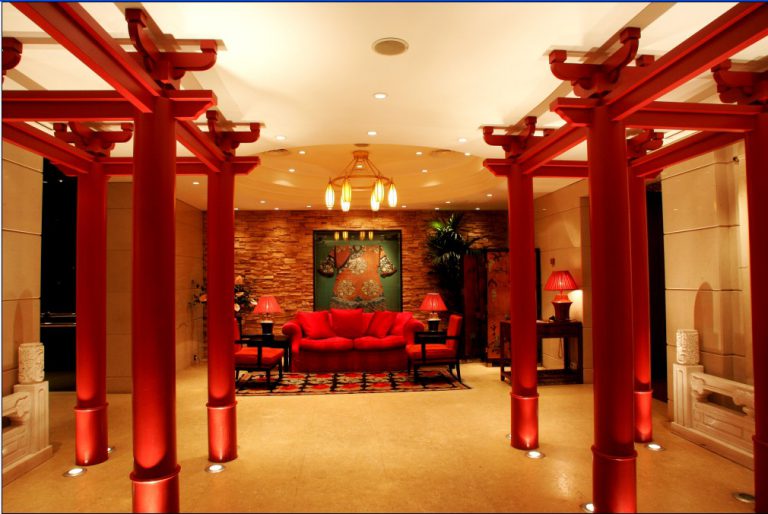 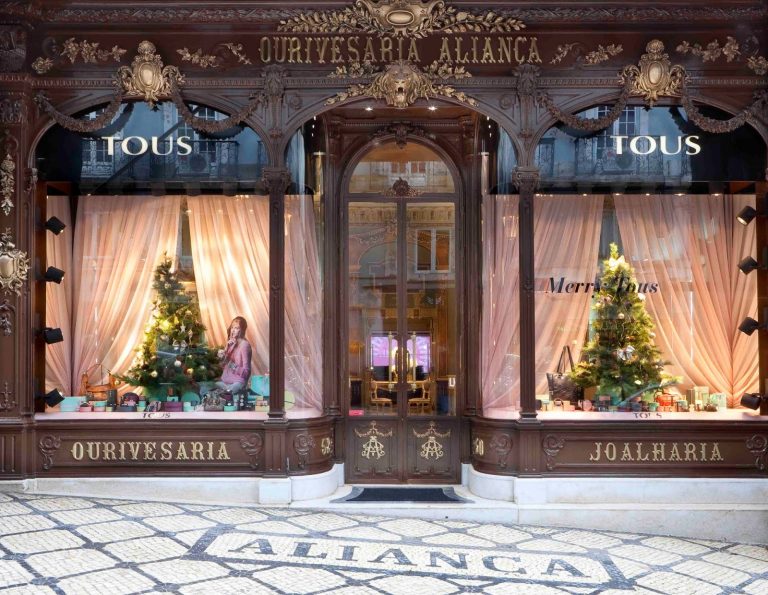 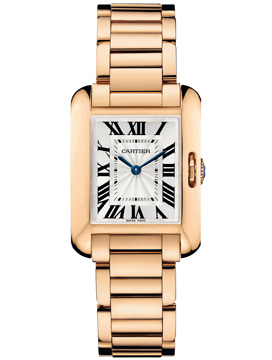 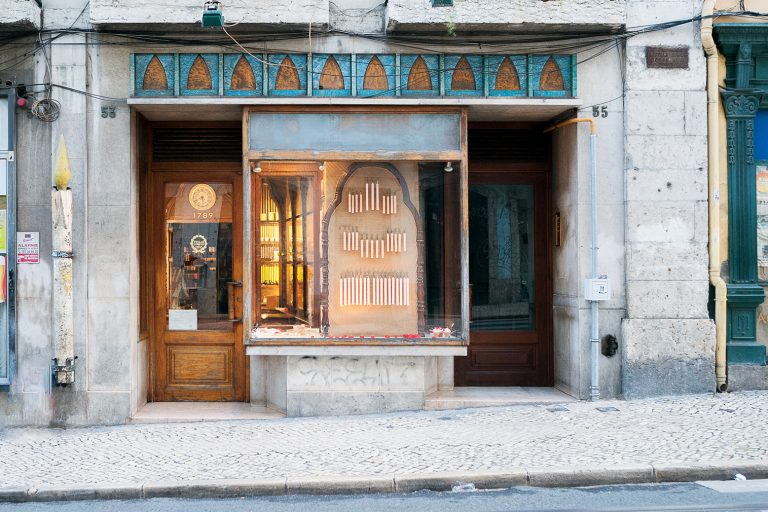 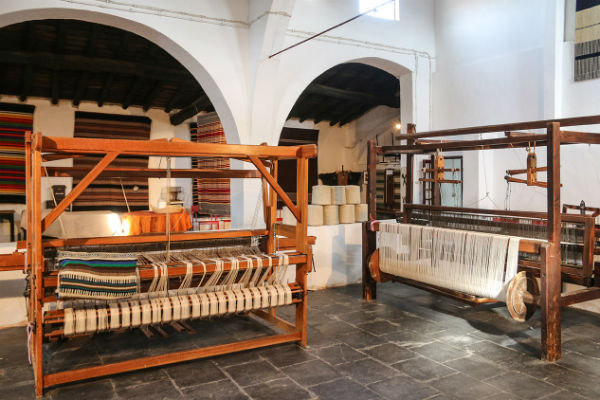 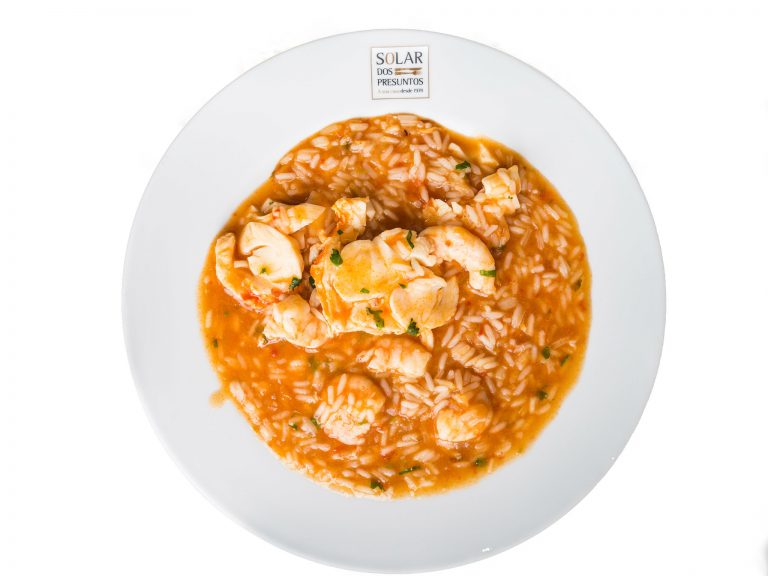