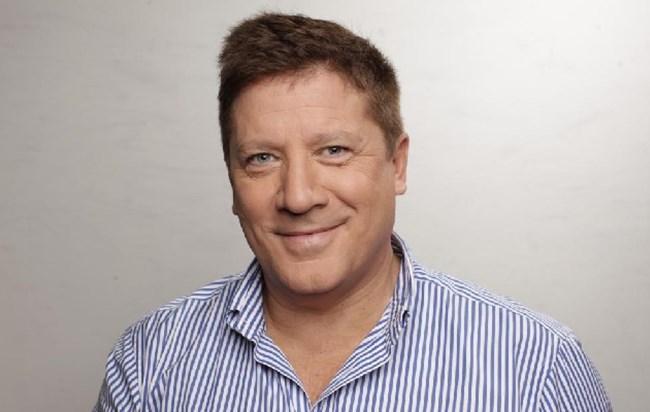 Herman José, a name in Portugal that doesn't need any introduction. Perhaps one of the most charismatic and enchanting personalities in Portugal. Along his life and 40 years' career, his name has crossed generations, either as a comedian, an actor, a tv host, a singer...and much more, a one-man show, Herman José.

Hence we wanted to get to know him better, behind all his characters, and ask him some inside tips of this unique men.

My home in Lapa.

My home in Lapa.

– Where can we find you on Sunday?

With my dogs in Azeitão.

– A trend for Lisbon's future?

Shows 'Lisboa a Sorrir' (Lisbon smiling) with Herman & Friends usually around Lisbon's gardens. This year we performed five which were an amazing success.

– Favourite drink in the city? Coolest place to have a drink? What's your favorite summer drink?

– Something you cannot resist?

The first row at Broadway.

– A favourite trip from Lisbon? And why?

Manhattan always. It is my Disneyworld.

– Someone NOT to be stuck in an elevator with?

With Scarlett Johansson. Unless she succumbs to my charm and save me from a priapism attack.

– Where do you unwind after a show?

In a hotel's suite. Either in Portugal or Portuguese diaspora. When I can, in the mythic Georges V, there is nothing better. Close to the theatre where I usually do the "One (Her)man  Show".

– With who alive or no, would you like to do a duo?

– Herman José, a plenty artist: actor,  tv host, singer,  a natural storyteller. With whom do you identify yourself the best?

I would say the 'entertainer'.

– You make us all laugh with, to you who does make you laugh?

– More than 40 years career, a life full of shows and stages. Along the way, is there any moment that has specially marked you?

The day that Mario Soares, by the time Portugal President, paid back to my detractors and politic police, and named me with the Order of Cultural Merit (1992).

– When did you decide your life will be on the stages?

At four, when I started to play at the school plays in German School in Lisbon.

– As an artist, who other one is a reference for you?