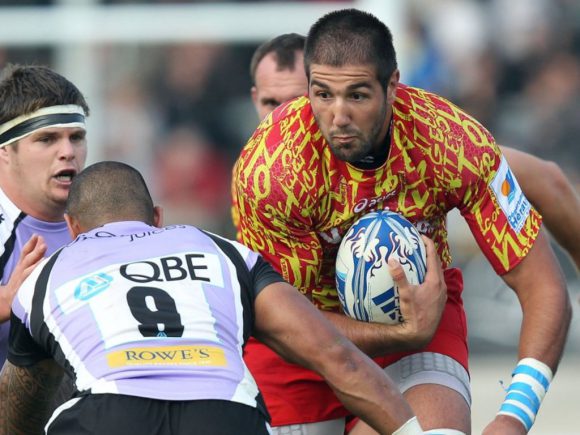 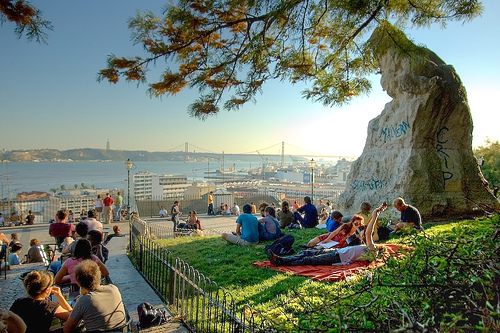 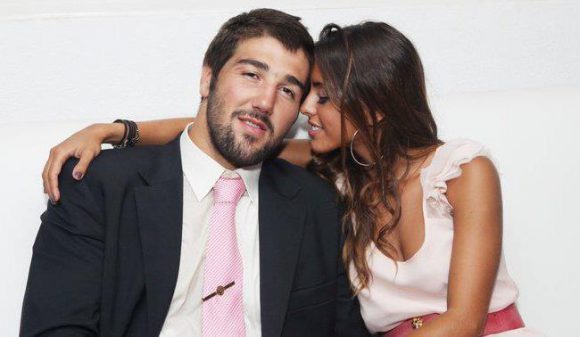 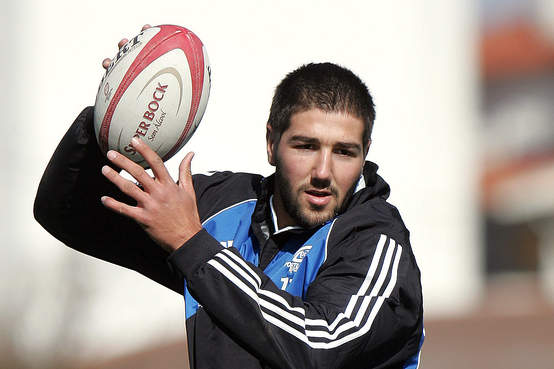 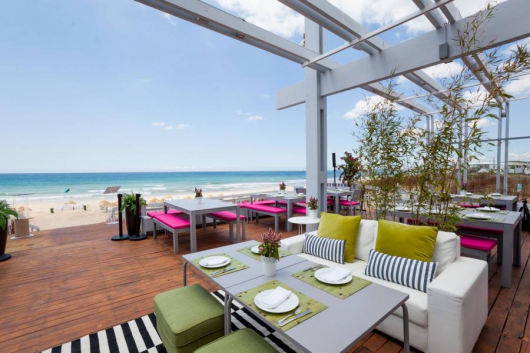 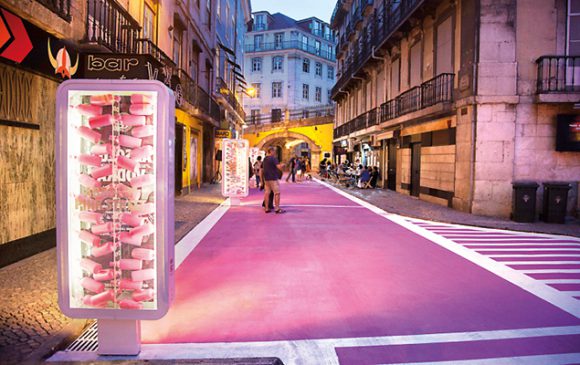 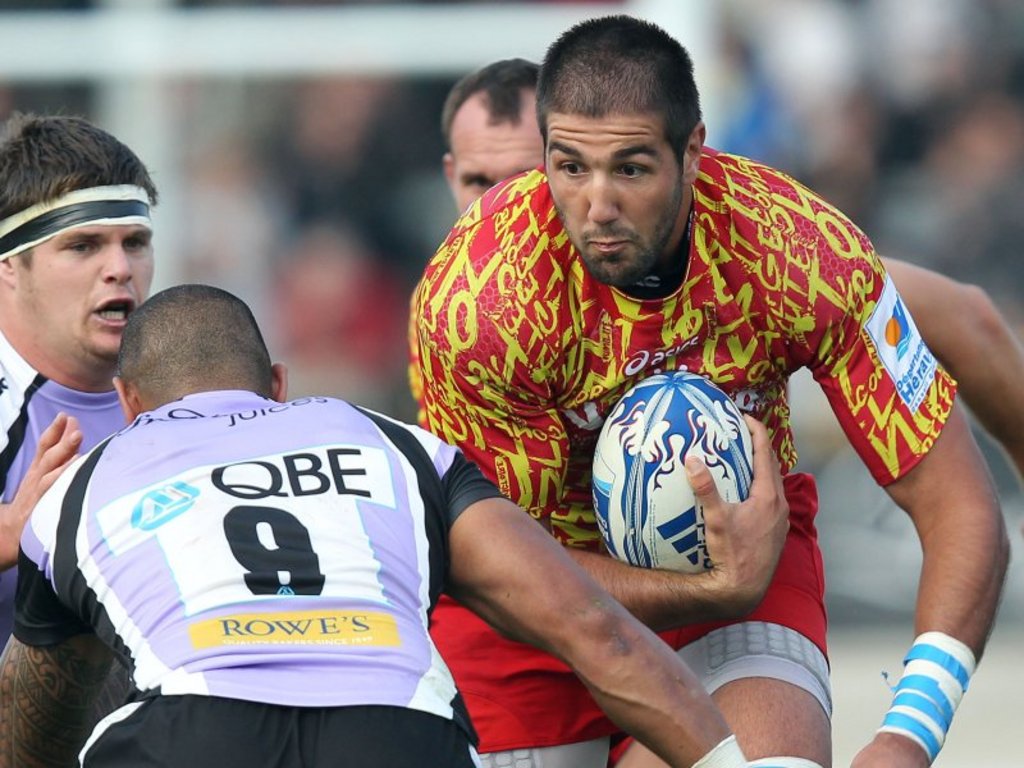 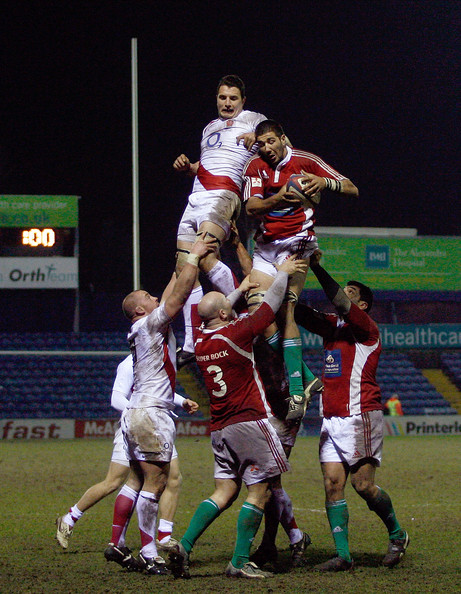 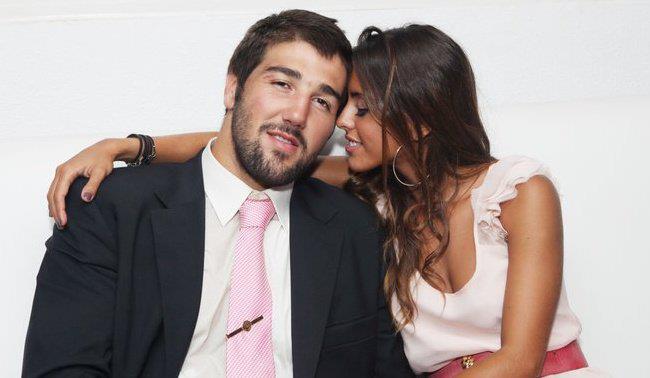 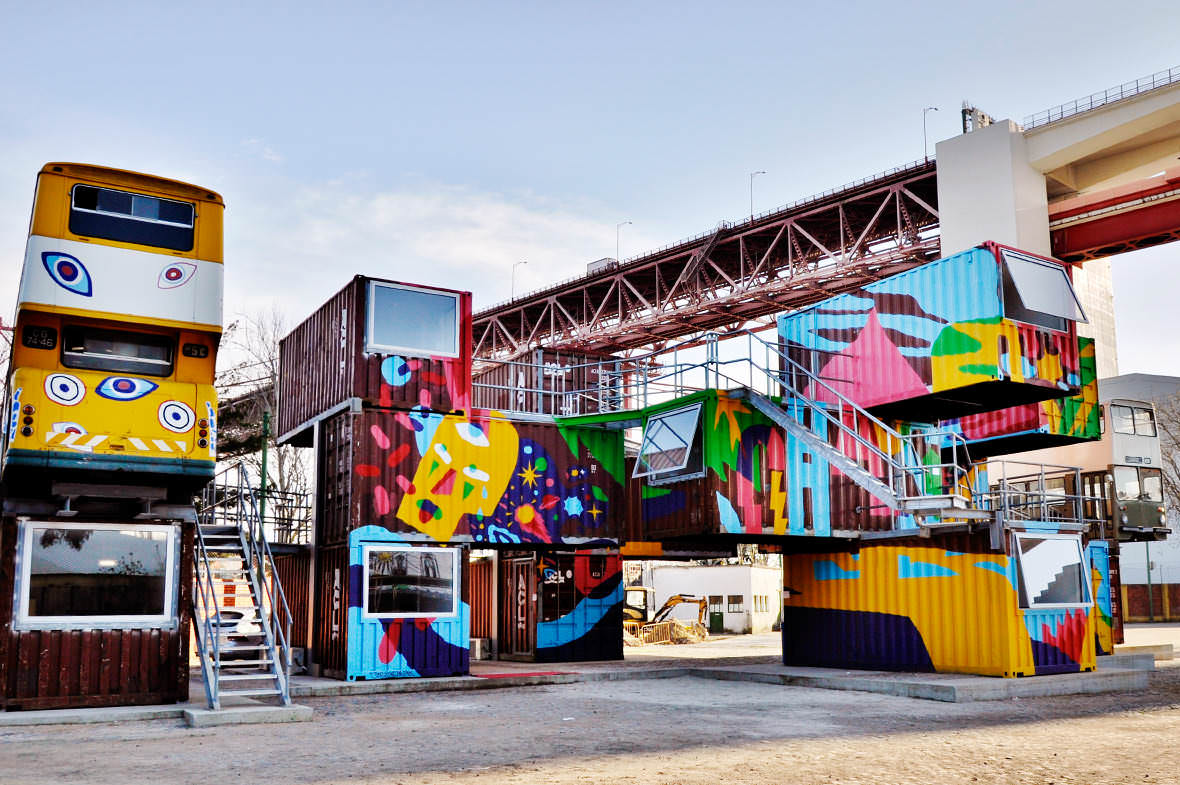 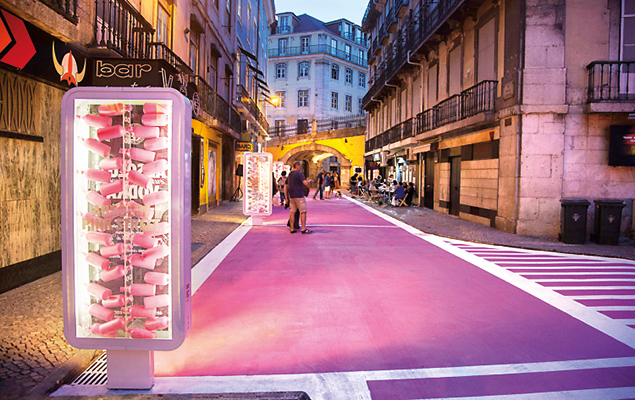 An 81-time international for Portugal's National Rugby Team, Gonçalo Uva is known as one of the country's top rugby players. Nicknamed "Os Lobos" - Portuguese for "The Wolves" - Gonçalo was part of the team that qualified to the 2007 World Cup in France and were also the surprise winners of the 2003–04 European Nations Cup. He decided to return to Portugal after a few seasons of playing abroad to be with his family, and of course we wanted to know what he's been doing since.

- Where can we find you on Sunday?
Having brunch with my family trying to find the best brunch in town.

- A restaurant where you like to go "on a date" with your wife?
Café Buenos Aires.

- Somewhere where you go for a drink with friends? What drink will you order?
Rua Cor de Rosa (Pink Street) and a Vodka tonic.

- The family's favourite dessert in the city?
Palmiers from Careca.

- Where do you like to unwind after a long day?
Beach restaurant "A Praia".

- What can you do here in Lisbon & nowhere else?
Have a pastel de nata with a coffee.

- If you had friends staying in Lisbon for 48 hours, what would you absolutely suggest they do?
Bike ride by the river, 28 tram up to the Castle, shopping at Baixa/Chiado, have lunch at the beach (Cascais), have drinks at Lux, party after hours at Jamaica.

- If you could have played rugby with anyone in the world (alive or dead) who would you choose?
Jonah Lomu.

- Someone NOT to be stuck in an elevator with?
Borat.