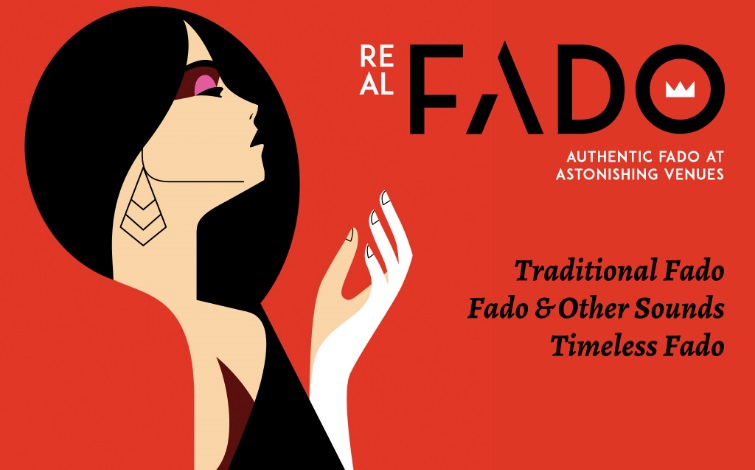 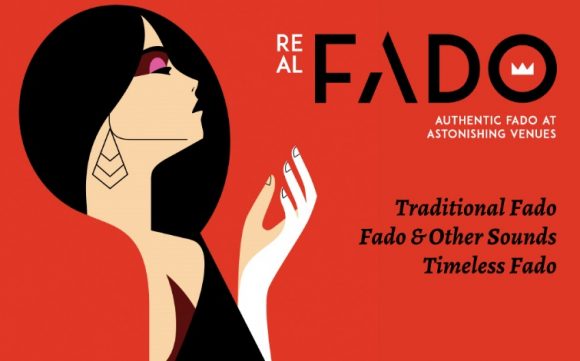 Real Fado offers 3 concerts each week that are specifically adapted to the character of its eclectic venues:

TRADITIONAL FADO: An intimate concert in Lisbon's most iconic bar

The intimate and unique space transports us to a welcoming universe where Fado presents itself in its most traditional form. This is a moment of Fado and of conversations among friends. Limited seating for an intimate concert and a moment of shared emotions.

FADO & OTHER SOUNDS: Surprising musical blends in this historic cistern

Hidden underground in the Principe Real Square, we can find this cistern, with its 31 pillars supporting vaults, which received water from afar to supply the downtown area of Lisbon. In this place of crossings, arrivals and departures, we celebrate the influence of Fado around the world, as well as the inspirations that, over time, Fado artists have absorbed from other musical genres. An unusual space where we are surprised by Fado embracing elements of other musical cultures.

Past and future cross paths. This Neo-Arab palace of the 19th century is home to the new trends of design and Lisbon’s lifestyle. We exchanged a glass of wine that accompanies the concerts at the Pavilhão Chinês and Reservatório da Patriarcal for a gin. We move from the formal atmosphere of the Fado houses for an informal and relaxed setting of Embaixada, connecting past and future in space and Fado. Three instruments accompany a consecrated voice and a young and promising one. Be amazed by the union of these two universes today.