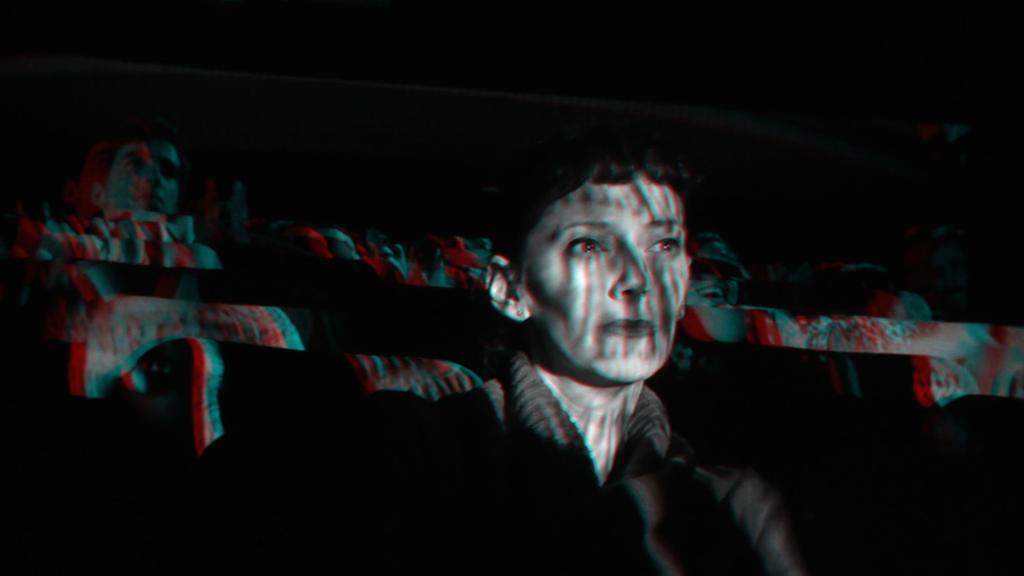 From October 20th to 30th, Lisbon is hosting the 14th edition of Doc Lisboa, a Portuguese International Cinema Festival. It is the first Portuguese Cinema Festival qualified by the Academy of Motion Pictures Arts and Sciences to pre-nominate candidates to the OSCARS®. Besides that, Doc Lisboa was distinguished with the EFFE Label and invited to point films to the European Film Academy on the category of European Documentary.

Doc Lisboa aims to question the contemporary cinema along its history, from the perspective of cinema as an expression of freedom to new dynamics that cinematic image implies, in its relations with contemporaneity. Doc Lisboa aims to be an event where reality is imagined through new modes of perception, reflection, and new forms of action.

There will be ten days, comprising film screenings, international and national competitions, educational services, and of course opening and closing parties for the cinema fans.