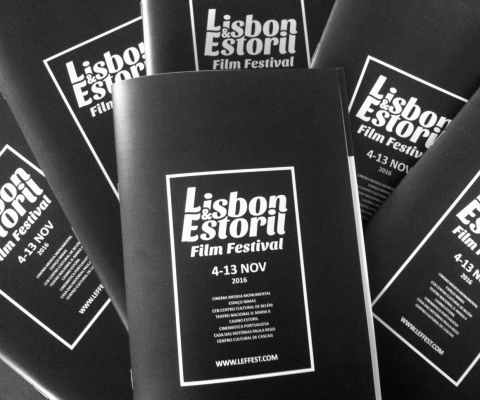 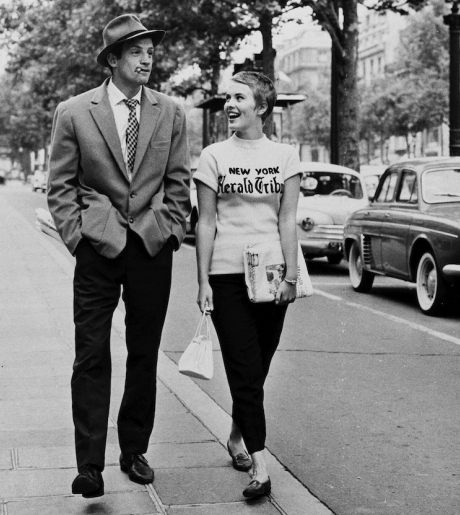 This year, Lisbon and Estoril Film Festival, also known as Lefest, will celebrate its first decade and from 4th to 13th November, films screenings, competitions and some collateral events will happen between the two cities.

This first decade special edition has as concept the exploration of cinema's complicated relationship with other art forms, that has throughout time stimulated the creative minds from directors, actors, musicians, photographers, etc. This year the work of the god of European cinema,  Jean-Luc Godard, will be revisited and explored.

Besides Godard, the festival will also homage to the polish film director Jerzky Skolimosvki, who will be judge in the international competition section and who presented this year his last film 11 Minutes.

During the festival there will be also conferences, readings concerts, exhibitions and an international symposium.

This year there will be Sophie Semin, Jean-Pierre Léaud, Barbara Ulrich, Chema Prado, Jean-Michel Frodon, among others.

On the film lineup there will be works from Jean-Luc Godard, Teresa Vilaverde, Ewan Mcgregor, Emir Kusturica, Kelly Reichardt, etc. Quality of this event is guaranteed.