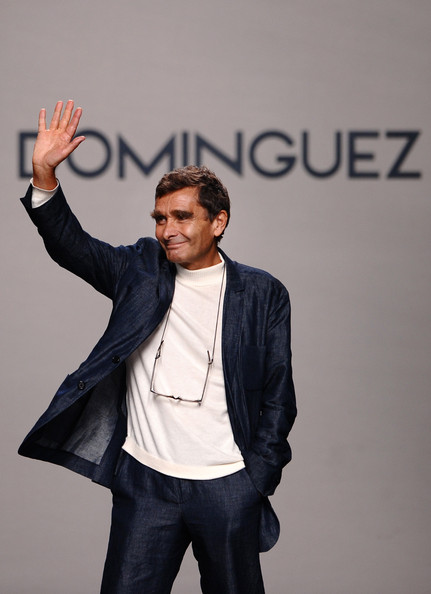 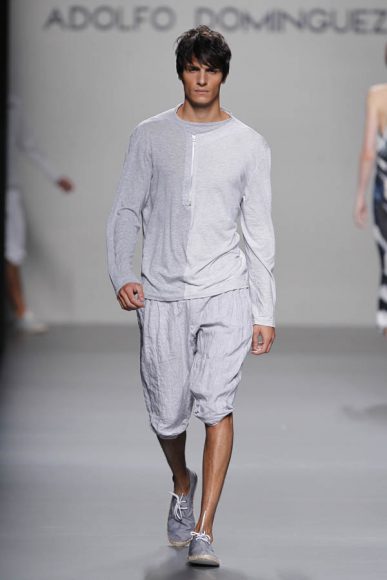 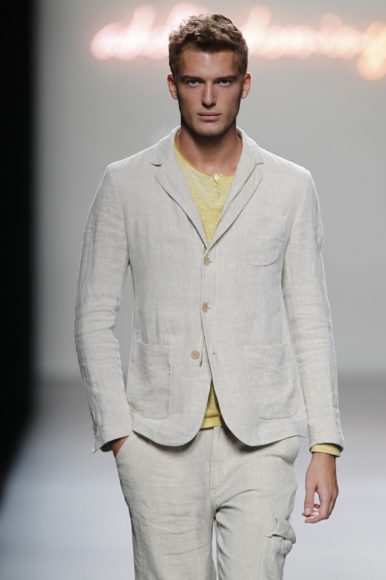 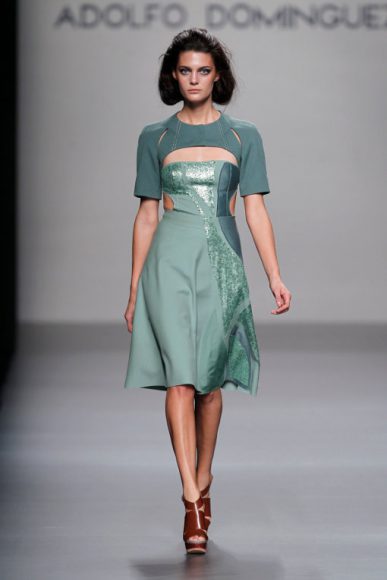 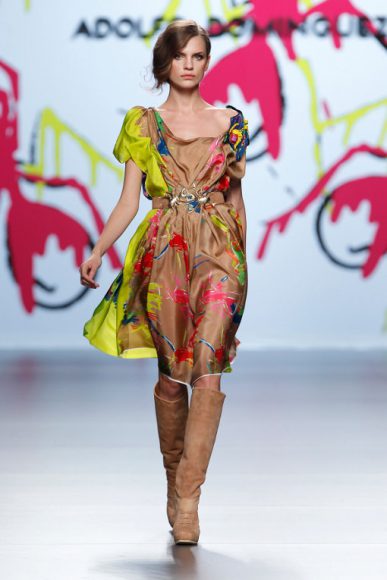 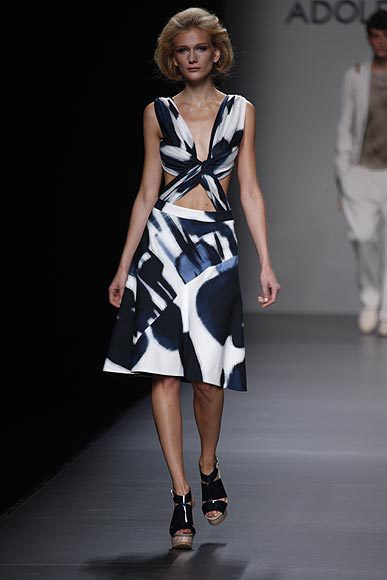 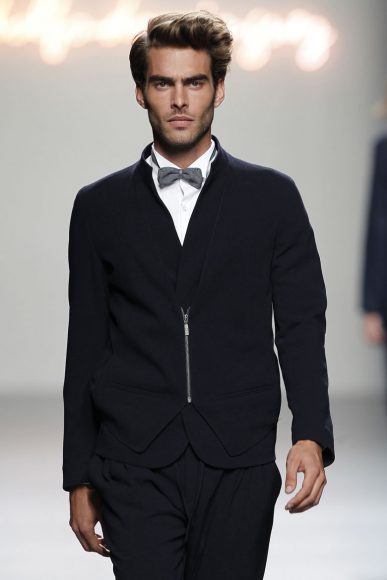 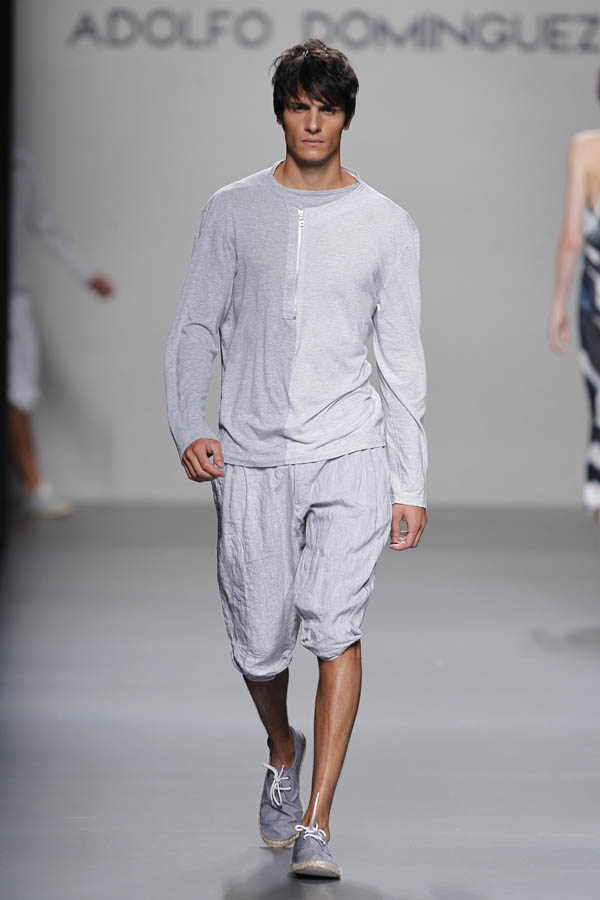 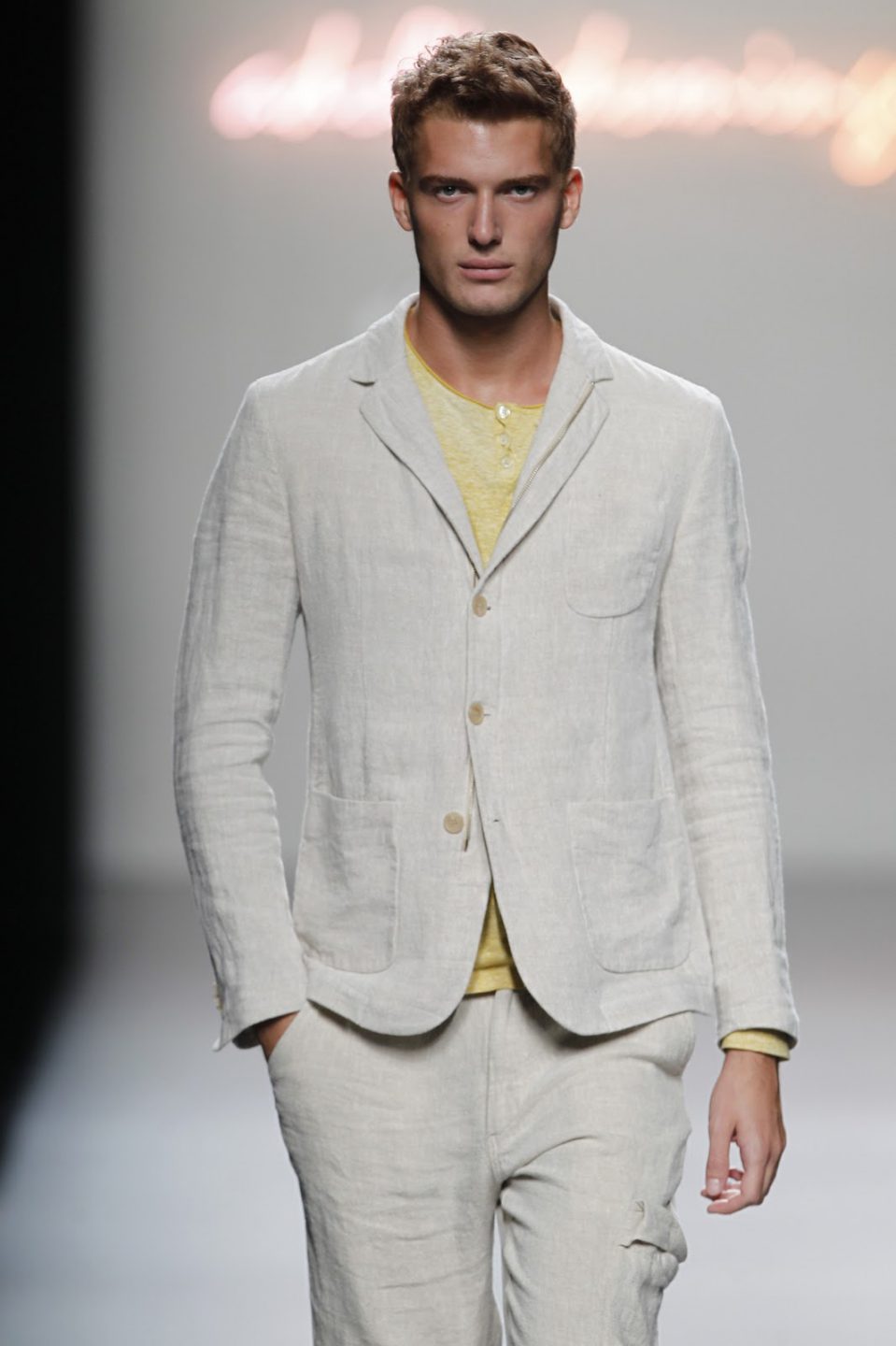 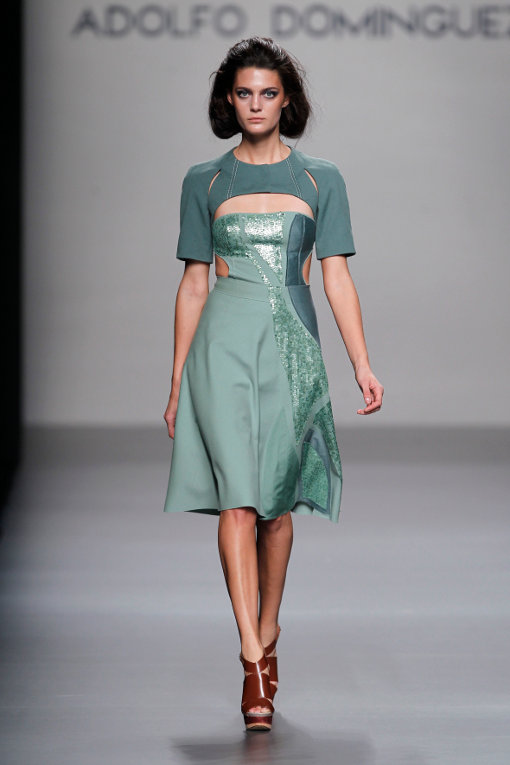 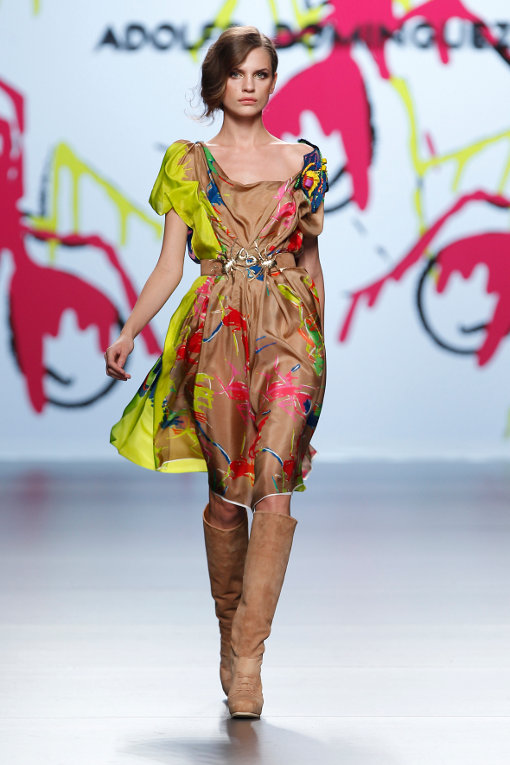 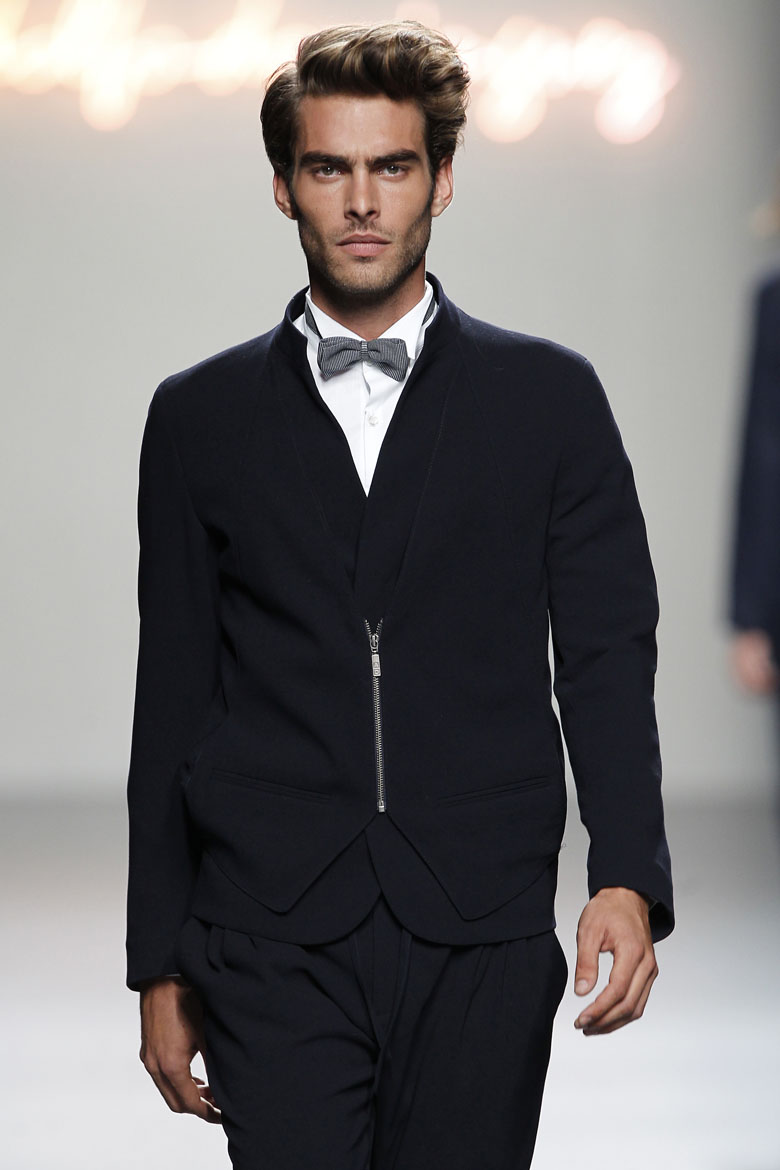 Adolfo Domínguez is a company with great tradition whose beginnings date back to 1973. Everything started in a small tailoring workshop, where the brand started to gradually build up its image and personality. Halfway through the 80s, the producers of Miami Vice showed an interest in Adolfo Domínguez designs. The stars of the series were dressed by Adolfo Domínguez, breaking the sartorial stereotypes that detectives in television series had followed up to then: going from the raincoat and hat to the linen suit and T-shirt.

Adolfo Domínguez has enriched and continues to enrich the fashion world with the timeless beauty of his sleek cuts. His Lisbon store is located in the luxurious Avenida da Liberdade, further cementing his place as one of the top fashion designers. 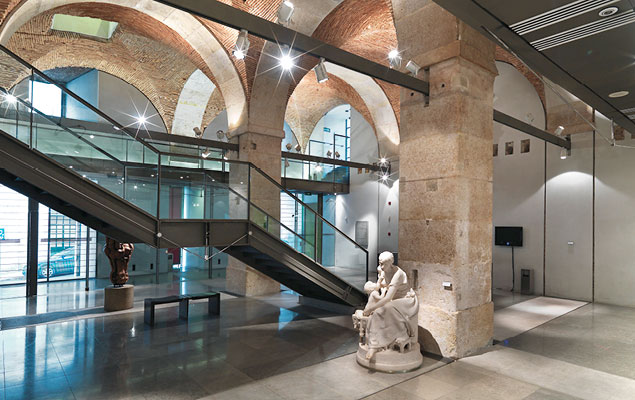 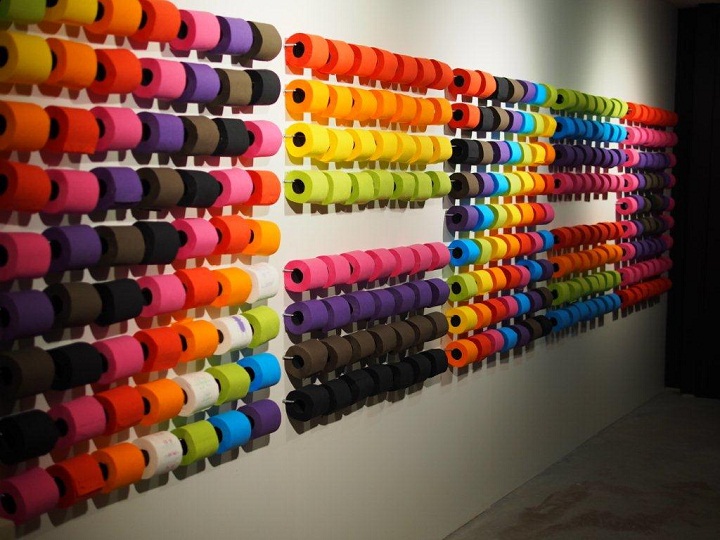 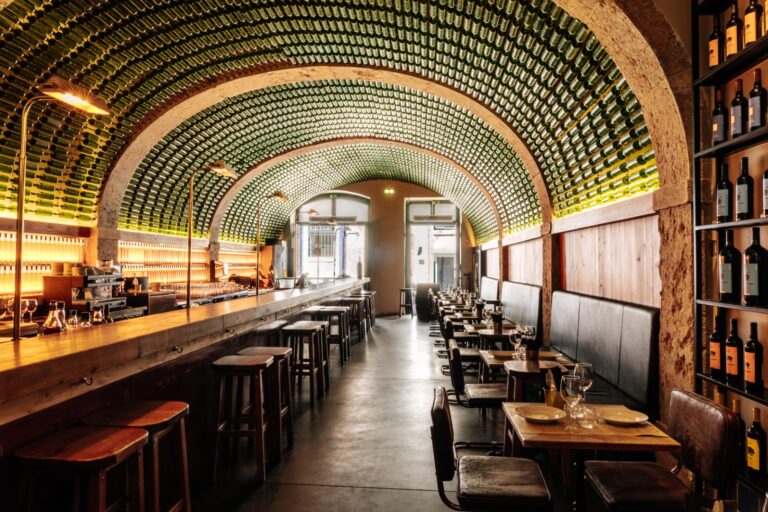 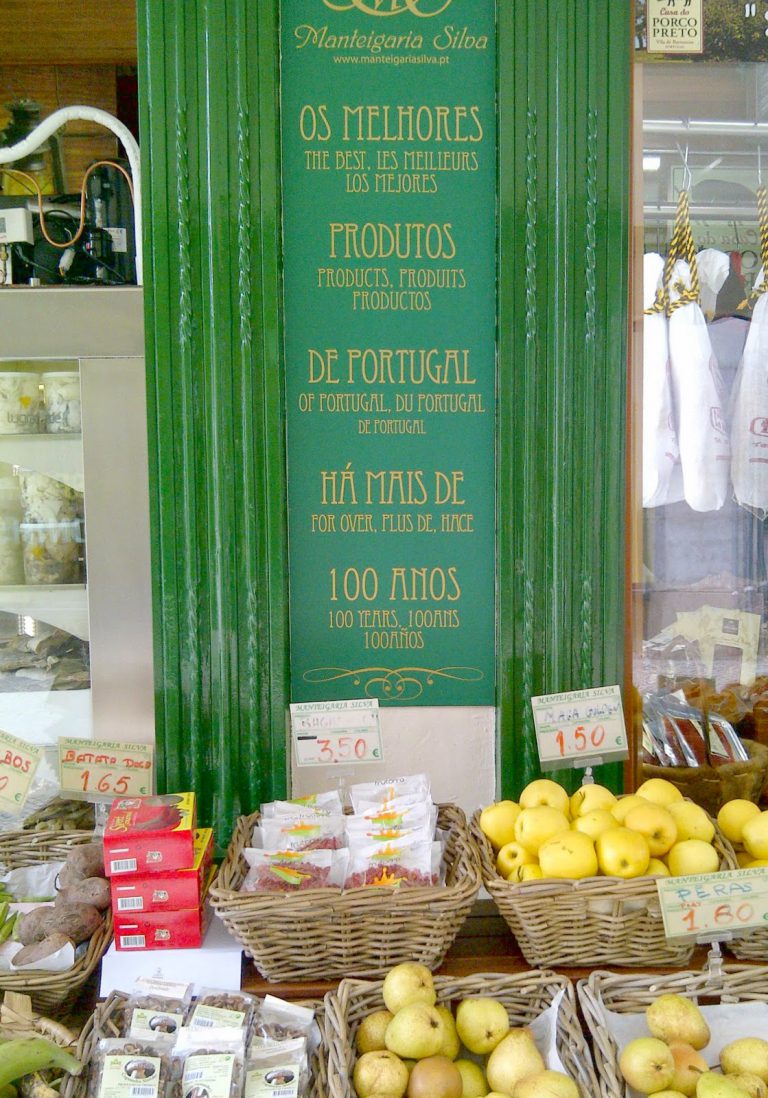 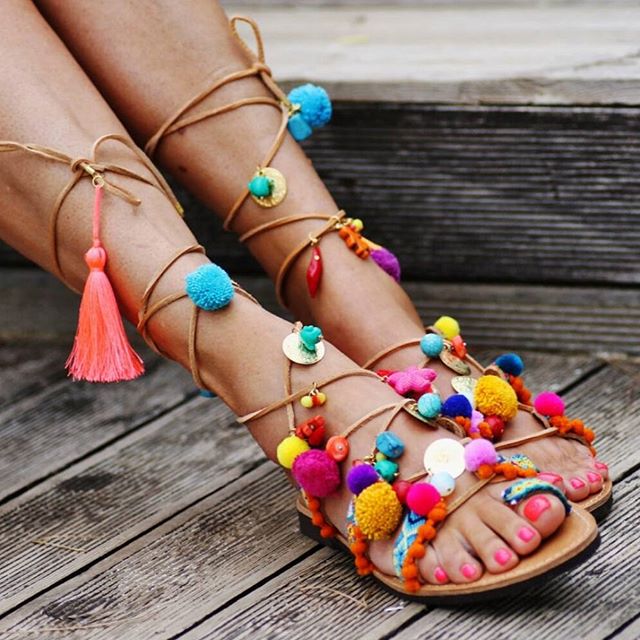 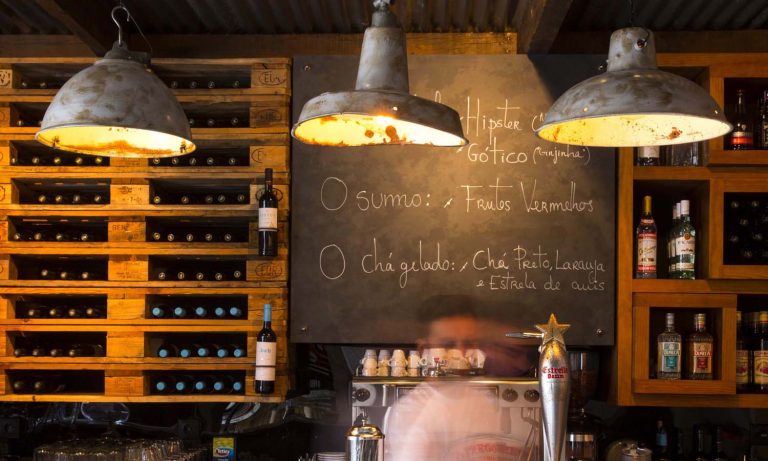